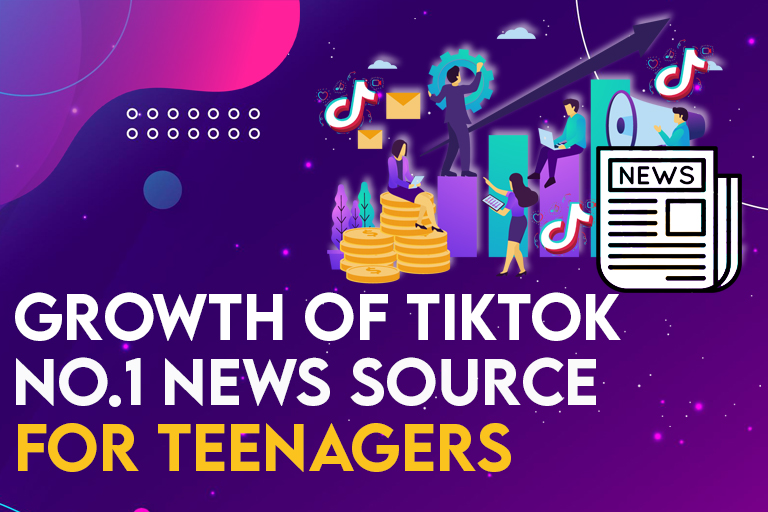 In recent years, social media has had a profound impact on the way people consume news. Twenty years ago, most people would wait until the evening news broadcast or read the morning paper to learn about what was going on in the world. Today, people can find out what is happening as it happens. This is all thanks to social media platforms such as Twitter, Facebook, and Instagram. But one social media platform is quickly becoming the go-to source of news for the youngest generation reaching adulthood. And that’s TikTok!

“Ofcom’s 2022 News Consumption in the UK report revealed that Tiktok is the fastest growing news source in the UK. 7% of all British adults use it to stay up-to-date on current events. This is a significant leap from two years ago when only 1% of adults reported using TikTok for news.”

The platform’s short-form video format and light-hearted atmosphere might make it seem like an unlikely source of news. But for today’s digital natives, who are used to getting their information in bite-sized pieces, TikTok is the perfect place to get their news fix. Ofcom’s 2022 News Consumption in the UK report revealed that TikTok is the fastest growing news source in the UK. 7% of all British adults use it to stay up-to-date on current events. This is a significant leap from two years ago when only 1% of adults reported using TikTok for news.

And it’s the platform’s youngest users who are driving this growth. The majority of those who state they use TikTok for news are under the age of 24. From natural disasters to political uprisings, TikTok has become a platform where people can go to see what is happening in the world in real time. 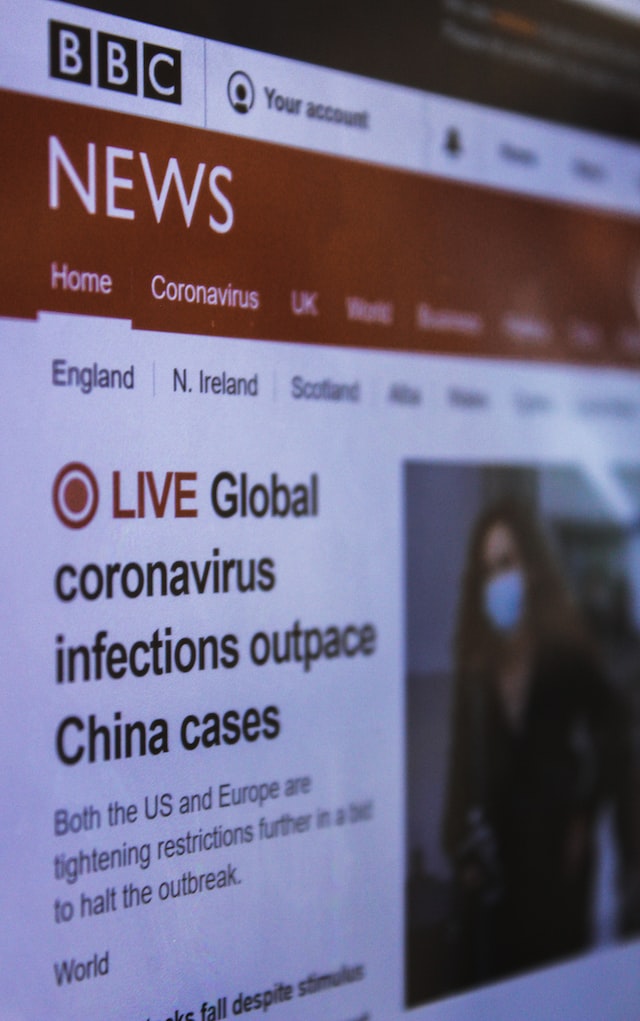 What’s Fuelling the Growth of TikTok as a News Source?

TikTok is known as the home of upbeat entertainment, with quirky humour and ironic content being its signature vibe. So how has it become such a go-to source for news for the younger generation?

The past two years have been marked by political and social upheaval. A devastating global pandemic has also been thrown in for good measure. When everyone was locked down at home and the world as we knew it changed overnight, people turned to social media to stay connected. And for Gen Z, who are the most social media-savvy generation, TikTok was a natural choice. The platform’s snappy videos make it easy to digest large amounts of information quickly. The fact that anyone can easily create content and quickly go viral means there’s a diverse range of perspectives represented.

But perhaps the event which had the most impact on the growth of TikTok as a news source was the Russian invasion of Ukraine. It saw on-the-ground footage of the conflict shared on the platform. This gave TikTok a reputation as a place to go for raw and unfiltered news. It was a way to gain a perspective into events marred by geopolitical tensions, competing propaganda efforts, and media manipulation.

As the war plays out on social media, TikTok users have been witness to on-the-ground combat footage. Footage delivered straight to their most popular social media network, bypassing news media gatekeepers altogether. And this sudden growth of TikTok as a news source has been further fueled by the platform’s algorithm. It is designed to show users content that they are likely to engage with. As such, people who consume news on TikTok are more likely to be shown even more news content. 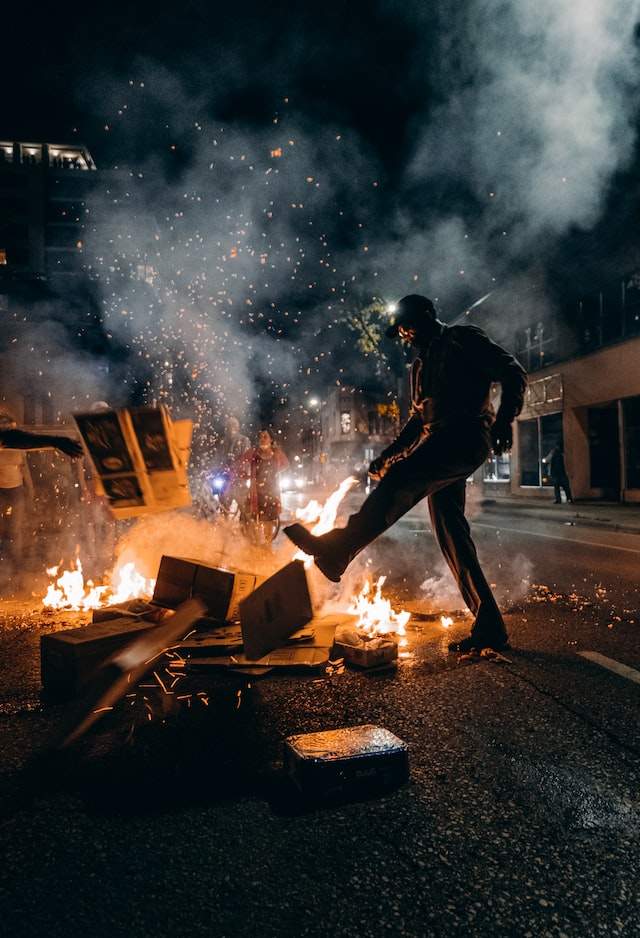 Growth Outside The Western World

And this trend has not just been confined to the UK or the Western world. Reuter’s 2022 Digital News Reports showed that TikTok’s rise as a news source is a global phenomenon. Latin America, Asia, and Africa are seeing greater increases in the number of people using TikTok to get their news. This growth has coincided with falling trust in news sources in general. Only 4 in 10 respondents say they trust most news most of the time. This doesn’t necessarily mean that users trust TikTok more than traditional news sources. It does, however, show that people are looking for alternatives to the mainstream media.

A Shift Away From Traditional News Media In Young People

Between 2015 and 2022, the number of 18–24-year-olds who used news websites as their main source of news dropped from 50% to 34%. Meanwhile, during the same period, social media quickly rose to prominence as a preferred source. In 2015, only 25% of young people said they used social media as their main source of news. But by 2022, that number had risen to 39%. When Reuters asked young people why they were choosing social media over traditional news providers, there was a predominant theme. It was one of personalisation and freedom of choice. “On TV we always see the same things, but on YouTube, Spotify, TikTok, we have a range of diversity. … We can get all this and see that there is diversity and society far beyond just where we live.”, answered one 18-year-old respondent from Brazil.

How TikTok is Changing the News Landscape

World leaders have taken note of TikTok’s growing influence. Former U.S. President Donald Trump made several attempts to ban the app, citing national security concerns. Meanwhile Joe Biden’s administration chose to directly brief 30 prominent TikTok influencers and YouTube creators on the conflict in Ukraine. “An astonishing amount of people are learning about the invasion of Ukraine through digital creators who have begun to cover it,” the White House Digital Strategy Director tweeted back in March. “We take that really seriously, and are working to make sure those creators have the ability to have their questions answered.”

This move signaled an acknowledgement of the power that TikTok and other social media platforms have in shaping public opinion. No longer can world leaders rely on traditional news sources to control the narrative. They must be ready to engage with people where they are, and that is increasingly on social media. So, what does the future hold for TikTok as a news source? With over 1 billion active users worldwide, it’s clear that this trend is only going to continue.

TikTokers are not just turning to official news organisations or journalist accounts for their information. According to Ofcom, users are generally getting their news from regular TikTok users and influencers they follow and trust. This has led to some concern over the accuracy of the information that is being spread on TikTok. However, as long as users are aware that they should critically engage with the content they are consuming, there is no reason why TikTok can’t be used as an additional source of information on current affairs.

“But it’s not just a source of news for young people. It’s also a way for them to have their voices heard on the world stage. Users can actively contribute to the conversation in a way that wasn’t possible with traditional news broadcasts. Discussions, debates and even arguments can all take place on TikTok. Video reactions and responses are becoming the new currency of conversation.”

However, this does mean traditional news outlets now compete with citizen journalists and everyday people for attention on social media. This has led to a change in the way news is proliferated. Shorter, more digestible pieces of content are becoming increasingly popular — even outside TikTok. Bite-sized content is more shareable, and this often means it has a greater chance of going viral.

This presents a challenge for traditional news organisations that are used to producing in-depth, long-form journalism. But it also offers an opportunity. By changing the way they produce and share content, news organisations can reach a whole new audience. An audience that might otherwise have not consumed their content. Big names in global news media have taken note, and are trying their best to up their game on TikTok. BBC News has launched its own TikTok account, which currently has over 192.1K followers and 1.8 million likes. Sky News and ABC News have also joined the fray, with measurable success. The latter account has over 4.5 million followers while the former has over 1.8 million. 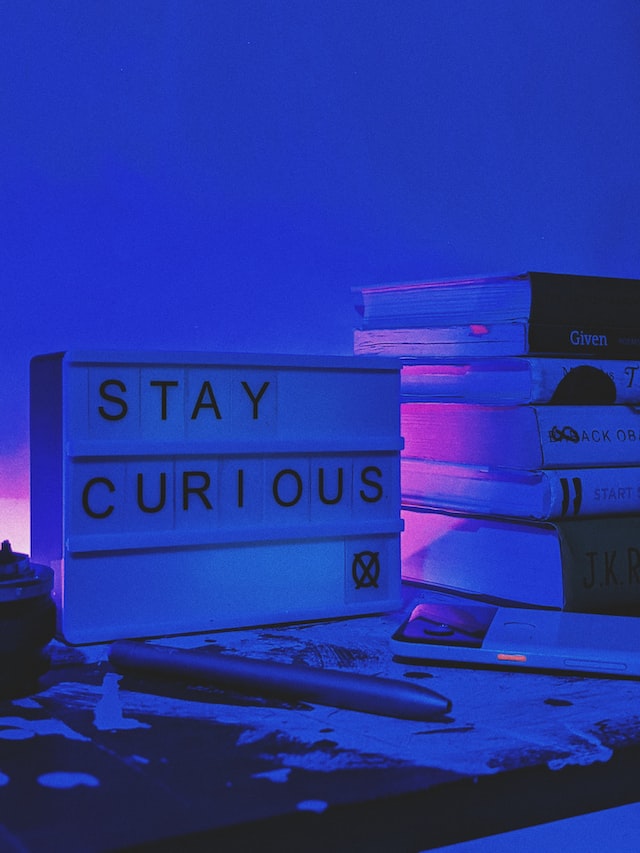 In times of crisis, traditional news sources have not always met the needs of the younger generation. TikTok has stepped up to the plate and shown that it is a force to be reckoned with. The platform delivers a mix of relatable content and unfiltered news. It’s no wonder why young adults have turned to TikTok to stay informed about the world around them.

But it’s not just a source of news for young people. It’s also a way for them to have their voices heard on the world stage. Users can actively contribute to the conversation in a way that was not possible with traditional news broadcasts. Discussions, debates, and even arguments can all take place on TikTok. Video reactions and responses are becoming the new currency of conversation.

News consumers are no longer locked into a one-way conversation — they can join in and actively shape the narrative. This level of engagement is what sets TikTok and other social media platforms apart from traditional news sources. It is why the switch to social media for news has been so disruptive to the status quo. While there’ll always be a place for in-depth news stories and investigative journalism, TikTok has changed news consumption. And there is no going back. 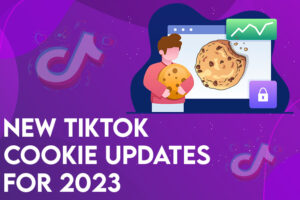 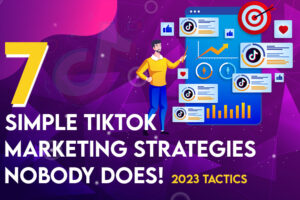 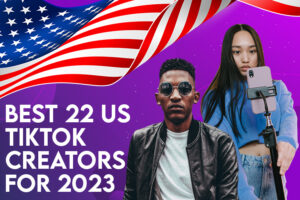 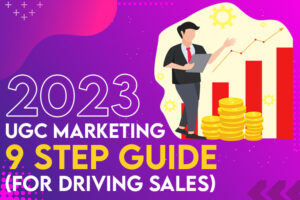